Li-ion battery (Li-ion, Lithium Ion Battery): Li-ion battery has advantages of light weight, large capacity, no memory effect, etc., so it has been widely used-now many digital devices are used Lithium-ion batteries are used as power sources, although their prices are relatively expensive. Lithium-ion battery has a high energy density, its capacity is 1.5 to 2 times that of a nickel-hydrogen battery of the same weight, and it has a very low self-discharge rate. In addition, lithium-ion batteries have almost no "memory effect" and do not contain toxic substances and other advantages are also important reasons for their wide application. 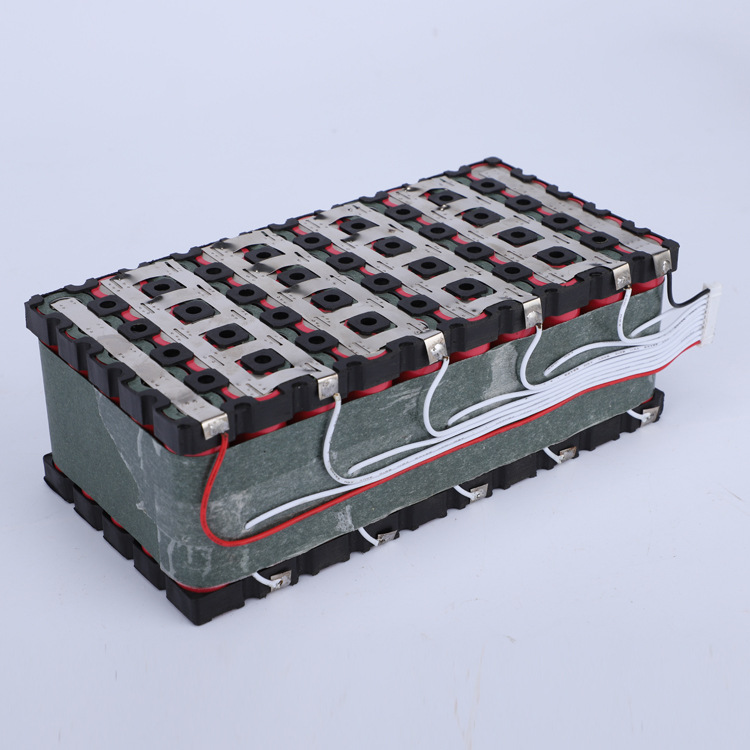 Li-ion battery has high energy density and high average output voltage. The self-discharge is small, below 10% per month. There is no memory effect. The wide operating temperature range is -20℃～60℃. Excellent cycle performance, fast charging and discharging, charging efficiency up to 100%, and high output power. long lasting. There is no environmental pollution and it is called a green battery.

Charging is an important step for repeated use of batteries. The charging process of lithium-ion batteries is divided into two stages: constant current fast charging stage (the indicator light is red or yellow) and the constant voltage current decreasing stage (the indicator light is green). In the constant current fast charge stage, the battery voltage gradually rises to the battery standard voltage, and then switches to the constant voltage stage under the control chip. The voltage does not rise to ensure that it will not be overcharged, and the current gradually decreases as the battery power rises. To 0, and finally complete charging. The power statistics chip can sample and calculate the battery power by recording the discharge curve. The discharge curve of lithium-ion batteries will change after repeated use. Although lithium-ion batteries do not have a memory effect, improper charging will seriously affect battery performance.

Generally, the charging current of lithium batteries is set between 0.2C and 1C. The larger the current, the faster the charging and the greater the battery heat. Moreover, charging with an excessive current will result in insufficient capacity because the electrochemical reaction inside the battery takes time. Just like pouring beer, pouring too fast will produce foam, but dissatisfaction. For batteries, normal use is the process of discharging.

First, the discharge current should not be too large. Excessive current will cause heat inside the battery, which may cause permanent damage. On mobile phones, this is not a problem, so you don't need to consider it.

The main component of electrolyte is carbonate, which has a very low flash point and low boiling point, and will burn or even explode under certain conditions. If the battery is overheated, the carbonate in the electrolyte will be oxidized and reduced, and a large amount of gas and more heat will be generated. If there is no safety valve or the gas is too late to be released through the safety valve, the internal pressure of the battery will rise sharply and cause an explosion.

The polymer electrolyte lithium ion battery does not fundamentally solve the safety problem. It also uses lithium cobalt oxide and organic electrolyte, and the electrolyte is gelatinous, not easy to leak, and will cause more violent combustion. Combustion is the safety of polymer batteries. The biggest problem of sex.

In order to achieve a high working voltage of 3～4.2V for a single cell, a lithium-ion battery must adopt an organic electrolyte with a decomposition voltage greater than 2V. The organic electrolyte will be electrolyzed under high current and high temperature conditions, and the electrolysis will produce gas. Causes the internal pressure to rise, severely breaking the shell.

Overcharge may cause metallic lithium to be precipitated. In the case of a shell rupture, direct contact with air will cause combustion, and the electrolyte will ignite at the same time, a strong flame will occur, the gas will expand rapidly, and an explosion will occur.

In addition, for mobile phone lithium-ion batteries, due to improper use, such as squeezing, impact and water ingress, the battery swells, deforms and cracks, etc., which will cause the battery to short-circuit and cause an explosion due to heat release during discharge or charging.

Sometimes, although the battery itself has safety control measures, but the control fails due to some reasons, the lack of a safety valve or the gas is too late to release through the safety valve, the internal pressure of the battery will rise sharply and cause an explosion. 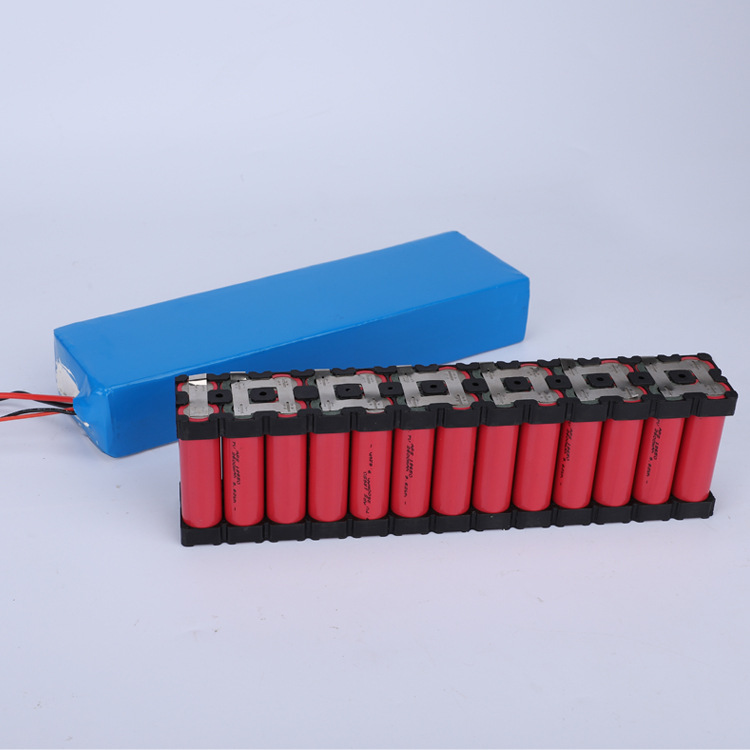 Choose safer electrode materials and choose lithium manganate materials. In terms of molecular structure, it ensures that in the fully charged state, the lithium ions of the positive electrode have been completely embedded in the carbon pores of the negative electrode, which fundamentally avoids the generation of dendrites. At the same time, the stable structure of lithium manganate makes its oxidation performance far lower than that of lithium cobalt oxide, and its decomposition temperature exceeds 100°C for lithium cobalt oxide. Avoid the danger of burning and explosion due to the precipitation of metallic lithium.

In addition, the use of lithium manganate materials can also greatly reduce costs.

To improve the performance of existing safety control technology, the safety performance of lithium-ion battery cells must first be improved, which is particularly important for large-capacity batteries. Choose a separator with good thermal shutdown performance. The role of the separator is to allow lithium ions to pass through while isolating the positive and negative electrodes of the battery. When the temperature rises, it shuts down before the diaphragm melts, so that the internal resistance rises to 2000 ohms and the internal reaction stops.

When the internal pressure or temperature reaches the preset standard, the explosion-proof valve will open and begin to relieve the pressure to prevent the internal gas from accumulating too much, deforming, and finally causing the shell to burst.

Improve control sensitivity, select more sensitive control parameters, and adopt joint control of multiple parameters (this is especially important for large-capacity batteries). For a large-capacity lithium-ion battery pack, it is composed of multiple cells in series/parallel. For example, the voltage of a notebook computer is more than 10V, and the capacity is large. Generally, 3 to 4 single cells can be connected in series to meet the voltage requirements, and then 2 ~ 3 battery packs connected in series are connected in parallel to ensure larger capacity.

The large-capacity battery pack itself must be equipped with a relatively complete protection function, and two circuit board modules should also be considered: the Protection Board PCB module and the Smart Battery Gauge Board module. The complete battery protection design includes: the first-level protection IC (to prevent battery overcharge, over-discharge, and short-circuit), the second-level protection IC (to prevent the second overvoltage), fuse, LED indication, temperature adjustment and other components.

Under the multi-level protection mechanism, even when the power charger or laptop is abnormal, the laptop battery can only be switched to the automatic protection state. If the situation is not serious, it will often work normally after re-plugging. There will be an explosion.

At present, the underlying technology of lithium-ion batteries used in notebook computers and mobile phones is not safe, and a safer structure needs to be considered.

Lithium-manganese dioxide battery is a disposable battery that uses lithium as anode, manganese dioxide as cathode, and organic electrolyte. The main feature of the battery is that the battery voltage is high, the rated voltage is 3V (2 times that of the general alkaline battery); the final discharge voltage is 2V; the specific energy is large (see the example above); the discharge voltage is stable and reliable; there is better Storage performance (storage time more than 3 years), low self-discharge rate (annual self-discharge rate ≤2%); working temperature range -20℃～+60℃.

The battery can be made into different shapes to meet different requirements. It has rectangular, cylindrical and button-shaped (button type).

The rechargeable lithium-ion battery is currently the most widely used battery in mobile phones, but it is more "squeaky" and cannot be overcharged or overdischarged during use (it will damage the battery or cause it to be scrapped). Therefore, there are protective components or protective circuits on the battery to prevent expensive battery damage. Lithium-ion battery charging requirements are very high. It is necessary to ensure that the termination voltage accuracy is within 1%. At present, major semiconductor device manufacturers have developed a variety of lithium-ion battery charging ICs to ensure safe, reliable, and fast charging. 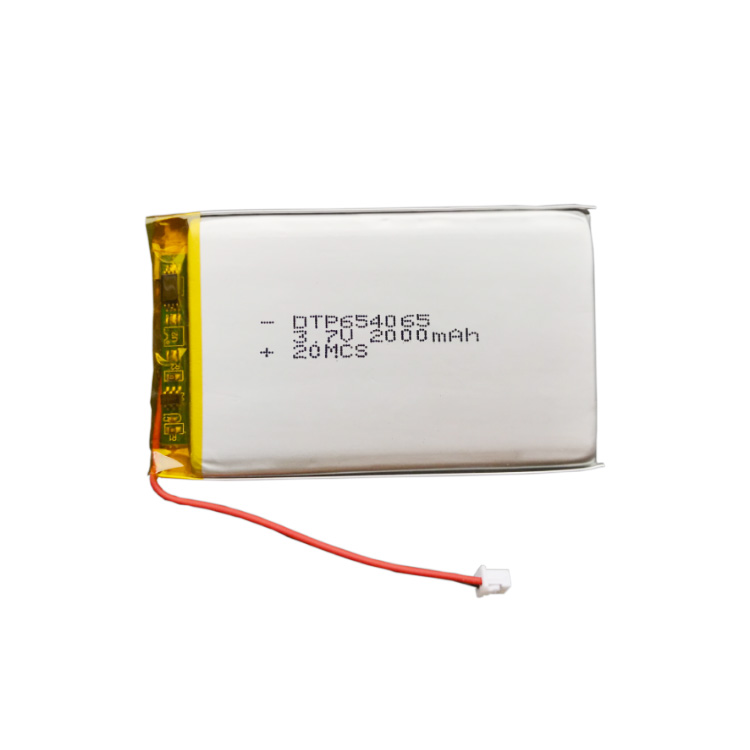 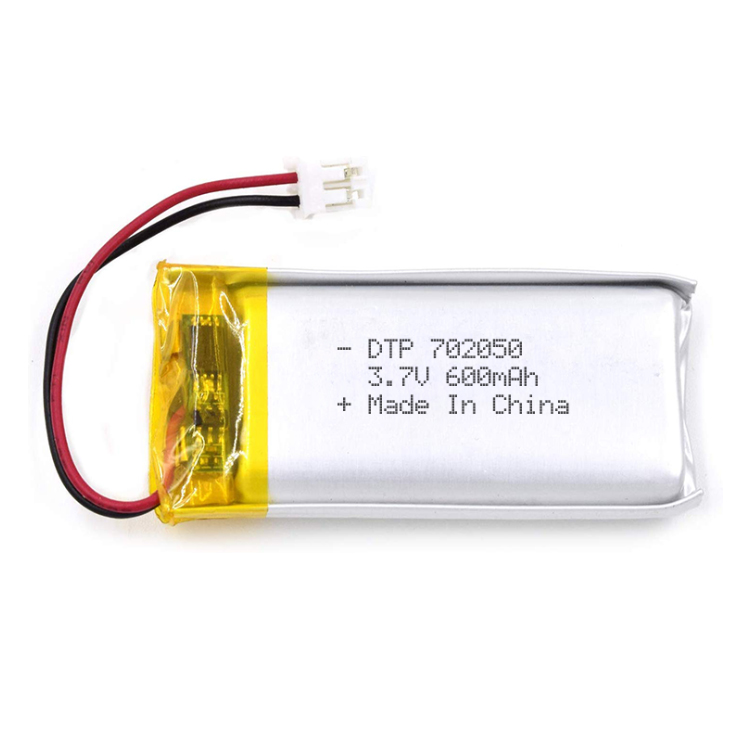 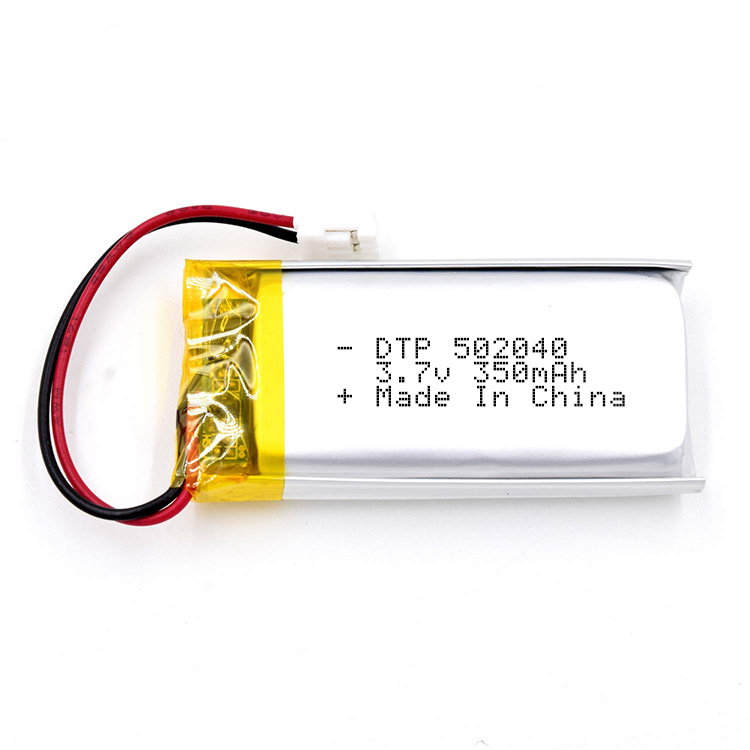 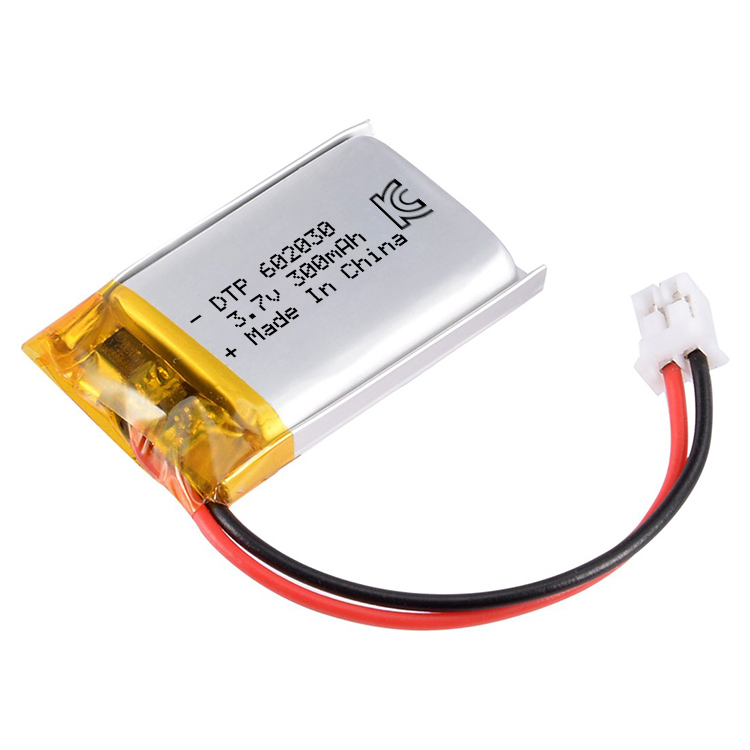 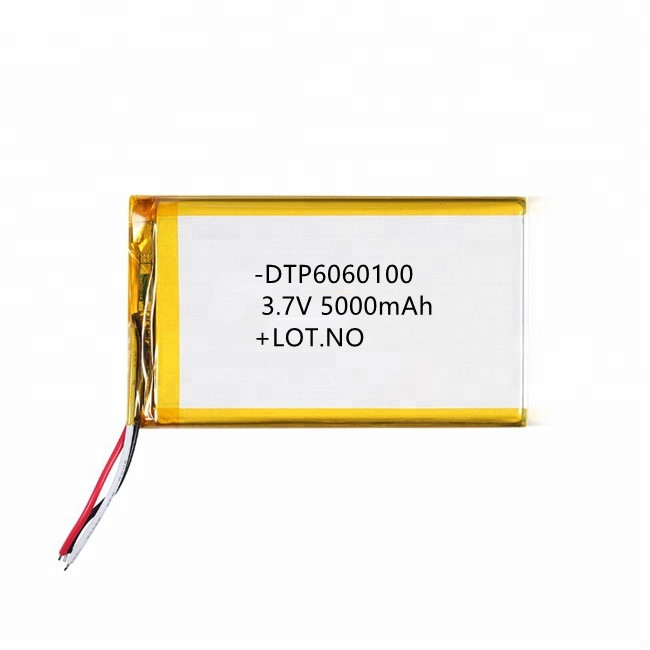